Today Oliver went to the park with us and he noticed that the baseball diamond was being groomed. He began to run toward the tractor leaving us in the dust. By the time we had caught up to him he had convinced the groundskeeper to let him ride on the tractor. The man was literally pushing our son like a slave. So funny. I love too that the guy didn't bother to ask us whether we wanted our son on a major piece of machinery. Ha! 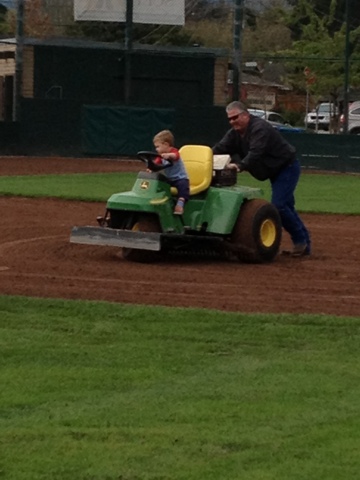 Posted by Amanda Linden at 9:26 PM No comments: 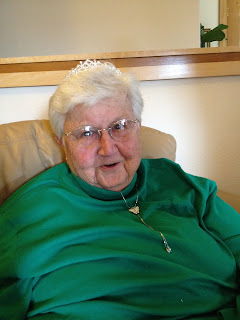